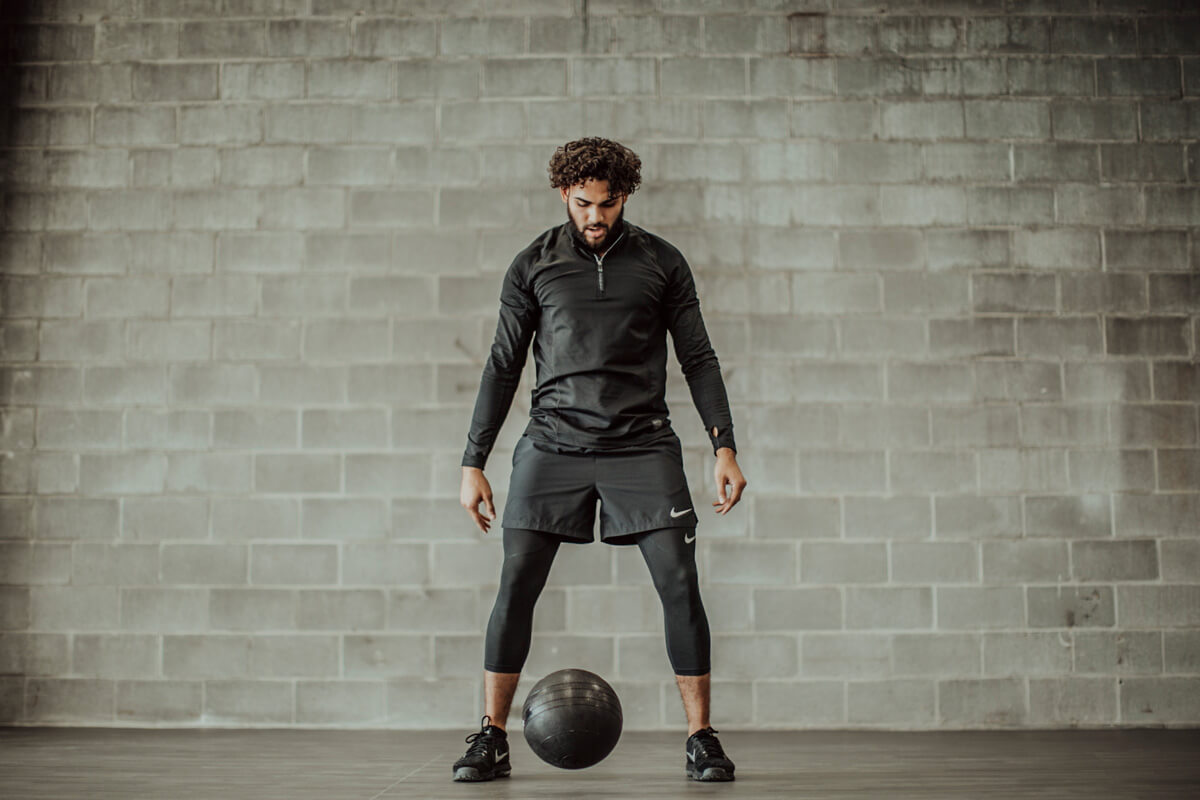 It is unlawful to harass a person because of that person's sex. Harassment can include "sexual harassment" or unwelcome sexual advances, requests for sexual favors, and other verbal or physical harassment of a sexual nature.

Harassment does not have to be of a sexual nature, however, and can include offensive remarks about a person's sex. For example, it is illegal to harass a woman by making offensive comments about women in general.

Although the law doesn't prohibit simple teasing, offhand comments, or isolated incidents that are not very serious, harassment is illegal when it is so frequent or severe that it creates a hostile or offensive work environment.

The harasser can be the victim's supervisor, a supervisor in another area, a co-worker, or someone who is not an employee of the employer, such as a client or member.

Catalyst Fitness affirms that it will not tolerate sexual harassment or harassment based on sex in any of its facilities. Thank you.

Thank you! Your submission has been received!
Oops! Something went wrong while submitting the form.